Do you agree that the Confucian teaching of “he who is not in an office has no concern with plans for the administration of its duties” is both the result and the cause of people’s indifference in public affairs?

I do not agree with the first claim. In fact, I am going to say that the Confucian teaching is the cause, not the result, of people’s indifference in public affairs. There are a few reasons why I feel this way.

From the perspective of the history background, the Confucian thought emerged in the Spring and Autumn period, when hundreds of schools of thought contended. At that time, Confucianism was merely one of the many popular thoughts, and each of them was supported by a large number of scholars. For example, there existed some thoughts that were in line with the idea of “he who is not in an office has no concern with plans for the administration of its duties,” such as Taoist. But there also existed some thoughts that opposed to the idea, such as Legalism (法家) and School of Diplomacy (纵横家).

Take the Legalism as an example. The legalist thought of governing the country completely from the perspective of the ruler, to examine the problems of the Warring States period. The author of the legalist doctrine was not the ruler himself but hoped to be appointed by the ruler through his thought. So, we can see that at the birth of Confucianism, Chinese were not indifferent in public affairs. While there might not be arguably one public spirit, people then did think of their nation.

In fact, the Confucianism itself is concerning with the administration. Confucius talked about public affairs, and even proposed guides for citizens, officers, and kings. His teachings emphasized personal and governmental morality, correctness of social relationships, justice, and kindness. Through his life, however, he has never been a top officer. In conclusion, the idea of not caring about others’ duties was proposed when people cared about others’ duties.

From the perspective of motivation, the Confucian teaching is an approach carried to stabilize the ruling of the emperor. In that way, the teaching caused the spread of the indifferent thought. Or we can say that the feudal rule is presumably the underlying cause of the indifference.

The thought involves the so-called “renown” (名分) issue in Confucianism. It will be regarded as an overstepping or offensive move if you are concerned about the matters that are not related to your duty. This played an important role in maintaining social stability and restraining people, but it had a certain adverse effect on later generations, especially for the people’s mentality of being unconcerned about politics and being polite.

We all know that Emperor Wu of Han, accepting the advice from Dong Zhongshu, listed Confucianism as the ruling ideology and suppressed other schools of thought. While dynasties changed, what remained untouched was the support of Confucianism by the ruler. The reason is that the Confucian teaching maintained the order of society and deified the kingship, eventually becoming the mainstream thought of Chinese traditional culture for more than two thousand years. To be more specific, the governors made the Confucian classics as the main, or arguably the whole source of imperial examination (科举). As a result, the principle of no concern with plans for the administration of its duties, was reinforced when youngsters were reciting classics, like Four Books and Five Classics.

What was Russell’s argument about the meaning of “money” and “power” to Chinese and Western men? Do you agree?

Russell’s claim is that westerners have a love of power because they can make changes and achieve their goals when they acquire the power, while money is chiefly a means to power. As for Chinese, Russell said they prefer money to power, and most of them will not be guilty of corruption. I agree with that. For most Chinese people in the past, studying hard for tens of years and having a political career are just the way to make a fortune. I think one of the reasons is the limited ways to make much money in ancient times. As we all know, there was a tradition of focusing on agriculture and suppressing business. Actually, the tradition was formulated by the force of the ruler. In their perspective, farmers and laborers made contributions to the society (or the wealth of the emperor), while businessmen did not produce anything, and they were even a threat to the throne. As a result, the social status of a businessman was significantly low in the past. However, farming and handcrafting could not make much money. So perhaps the best and easiest way to make a fortune is to be an officer. What’s more, there were infinite ways to make a profit under the loose regulation in ancient times.

What is the underlying cause of Chinese ceremonial politeness?

In Chinese Characteristics, the author puts forth many interesting scenarios of ceremonial politeness. For example, the host would insist on making a fire in order to steep for the author a cup of tea despite of his detestation. The host did not care that author’s eyes were filled with smoke and his throat with “a sensation of having swallowed a decoction of marshmallows.” Furthermore, the hostess would not stop sweeping and garnishing until the guest arrived. And the dust raised by the process was certainly uncomfortable. These funny stories still happen nowadays. But why? I think Arthur Smith said the point. He supposed Chinese people were doing so because they would be sure that they were not lacking in “their” part. In other words, we Chinese people treat others in a polite and passionate manner in pursuit of our own satisfactory and good image.

My personal experience is a compelling example of this. Whenever some of my relatives come to visit our house, it will be a very busy day for my mother, let alone that she plans well ahead of time to purchase snacks to fill the plates and food to cook. She greets the relatives with the best smile and shows the hospitality in every way. Of course, everyone in my family is busy, too. I help her do the housework and I am asked (sometimes implicitly) to talk to and play with my cousins. But the fun fact is that she does not actually want to do the chores. She is tired after a week’s work and entertaining guests is exhausting both physically and mentally. However, she is pleased about finishing the task in spite of complaining the frequent coming of my relatives.

If we dig deeper to the reason, the Chinese social structure is what indirectly drives Chinese people to be polite. Fei Xiaotong subtly interprets the basic characteristics of the social structure with the water ripple. Specifically, the most important kinship in our society resembles the concentric ripples formed by throwing stones. The more distant the kinship between two people, the weaker the social relationship. The relationship based on birth and marriage forms a network with significantly different priorities for each node. The network is where people live and act. And what lies at the center is just the person himself. Since the effective range of the network is limited, one does not need to care about everyone in the society because most of them is not likely to affect the one’s life. In fact, they care about only a few persons with strong relationship, that is, their relatives and neighbors. In addition, the rural society before the establishment of People’s Republic of China was primarily guided by local gentry (士绅). So, what is the best way to leave a good impression on relatives and gentry? Yes, by politeness and hospitality.

In contrast, the term “family” in western society is explicitly defined. In the United States, one’s family includes himself, his wife, and underage children. But by no means can we tell who will come when a friend writes that he will come with “his family” in China. From that perspective we can conclude that the structure of western society is greatly different than that of Chinese society. 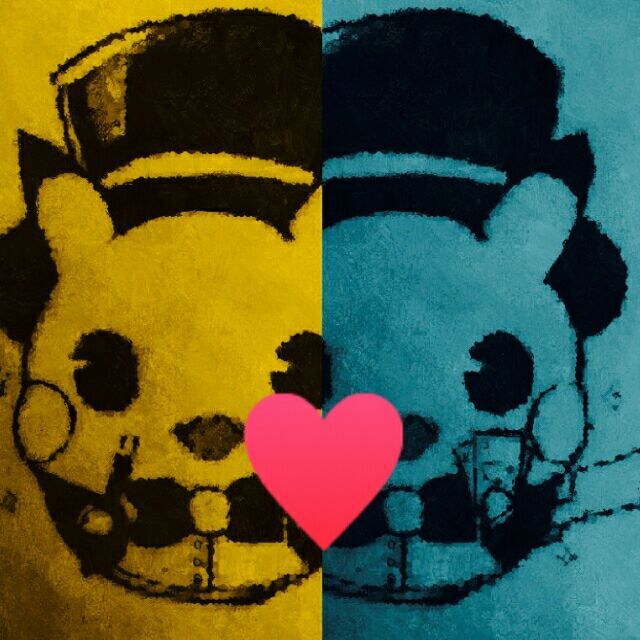